Covenant Restoration Assembly, CRA is a parish under The Redeemed Christian Church of God worldwide. The church started by a prayer meeting at the pastor’s house then at 7, Edmund Road Coventry with just 7 people in attendance. On the 17th of December 2006, it was officially inaugurated in Coventry. And ever since then, the church has bloomed in numbers affecting people and community positively.

RCCG Covenant Restoration Assembly is involved in a number of charitable activities directed towards the development of Spon End and Coventry as a whole. Some of these charitable works is done by the church using her initiative called the Spon Gate Community Project (http://www.spongatecommunity.co.uk). The church is actively involved in reducing crime rate in Coventry and is committed to the personal development of the people of Coventry.

Pastor Olaitan Abiodun, the minister in charge of this parish has been a pastor in Nigeria before he decided to relocate to the UK. Covenant Restoration Assembly, CRA are called “to discover, to develop and to disciple” believers’ gifts and talents for the use of the Kingdom of God.

Pastor Abiodun Olaitan; insightful teacher, motivational speaker and writer, who has dedicated his life to preaching the uncompromising Word of God. A seasoned businessman who answered the call of God to preside over Covenant Restoration Assembly Coventry, UK an arm of The Redeemed Christian Church of God.

He has the God given mandate to discover, develop and disciple people, gifts and potentials for God’s Kingdom. He is married to Pastor Adejoke, popularly known as ”mummy P” who pastors with him and blessed with two children, Olorunnifemi and Oluwapelumi.

The Redeemed Christian Church of God was born in 1952, destined by the Lord Himself to take the world for Him. The church continued to meet at 9 Willoughby Street until they were able to acquire some land thereby witnessing relocation to the present site of the Headquarters of the church at 1-5 Redemption Way, Ebute-Metta, Lagos (formerly IA, Cemetery Street) Sometime in the early 70s, God spoke to Pa Akindayomi about his successor. The Lord told him that this man, who was not a member of the church then, would be a young educated man. Thus when a young University lecturer joined the church in 1973, Pa Akindayomi was able to recognise him in the spirit as the one that the Lord had spoken about in the past.

This man, Enoch Adejare Adeboye who was then a lecturer at the University of Lagos, Nigeria soon became involved in the church; he became one of the interpreters translating Pa Akindayomi’s sermons from Yoruba to English Language. He was ordained a Pastor of the church on 1975. Pastor Adeboye’s appointment was formalised by the reading of Pa Akindayomi’s sealed pronouncement after his burial. Since 1981, an open explosion began with the number of parishes growing in leaps and bounds. The RCCG started in the UK in 1988, first as a house fellowship and to the glory of the name of the Lord, as of today, there are 360 parishes spread all over the UK and Ireland. 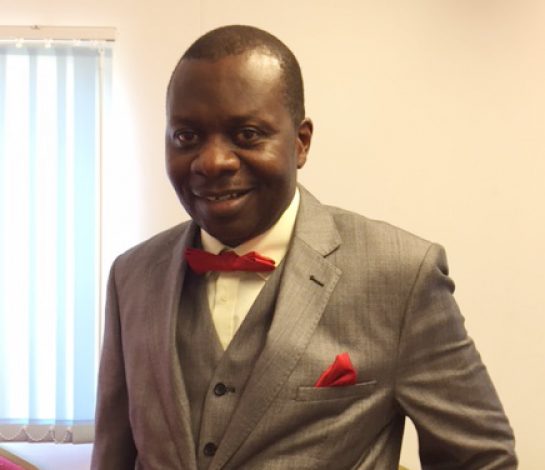 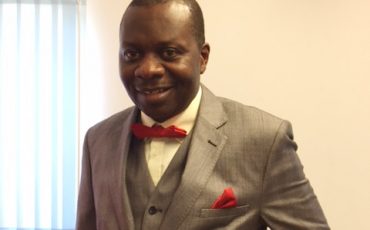